Objects of care consist of four knitted blankets made during the first two Covid19 lockdowns, that the authoress spend in a Zagreb apartment isolating with her grandmother. The process of knitting in such a context became a tool for conversations around inter-generational solidarity and comprehension of sudden changes occurring due to the pandemic. The work theoretically considers Ursula LeGuin's essay on literature The Carrier Bag Theory of Fiction, relating the idea of objects of care to LeGuin's proposal of technology as a cultural "carrier bag" of human civilisation, rather than a tool or a weapon of its domination.

Part of the Era of Spiders Molting research. 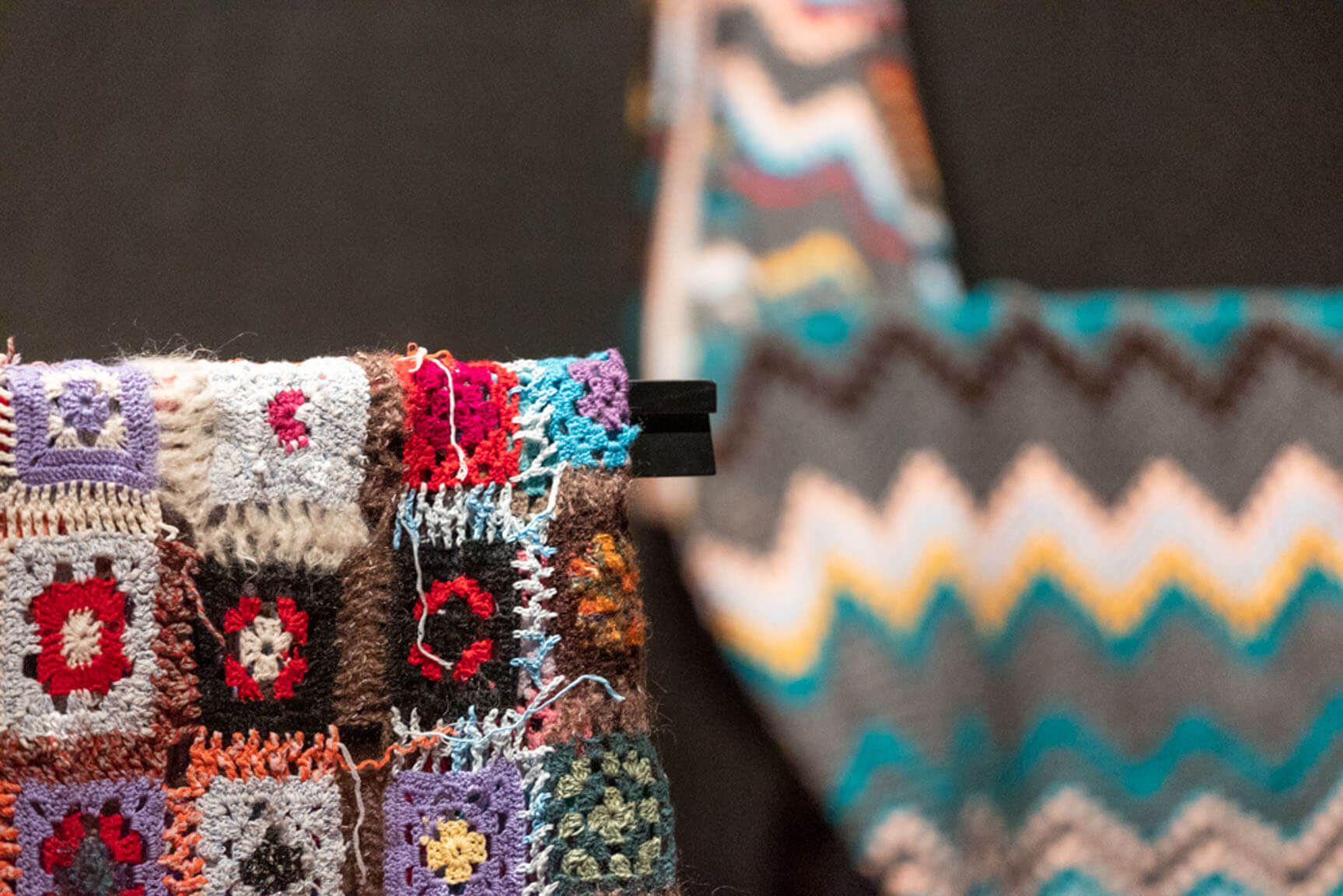 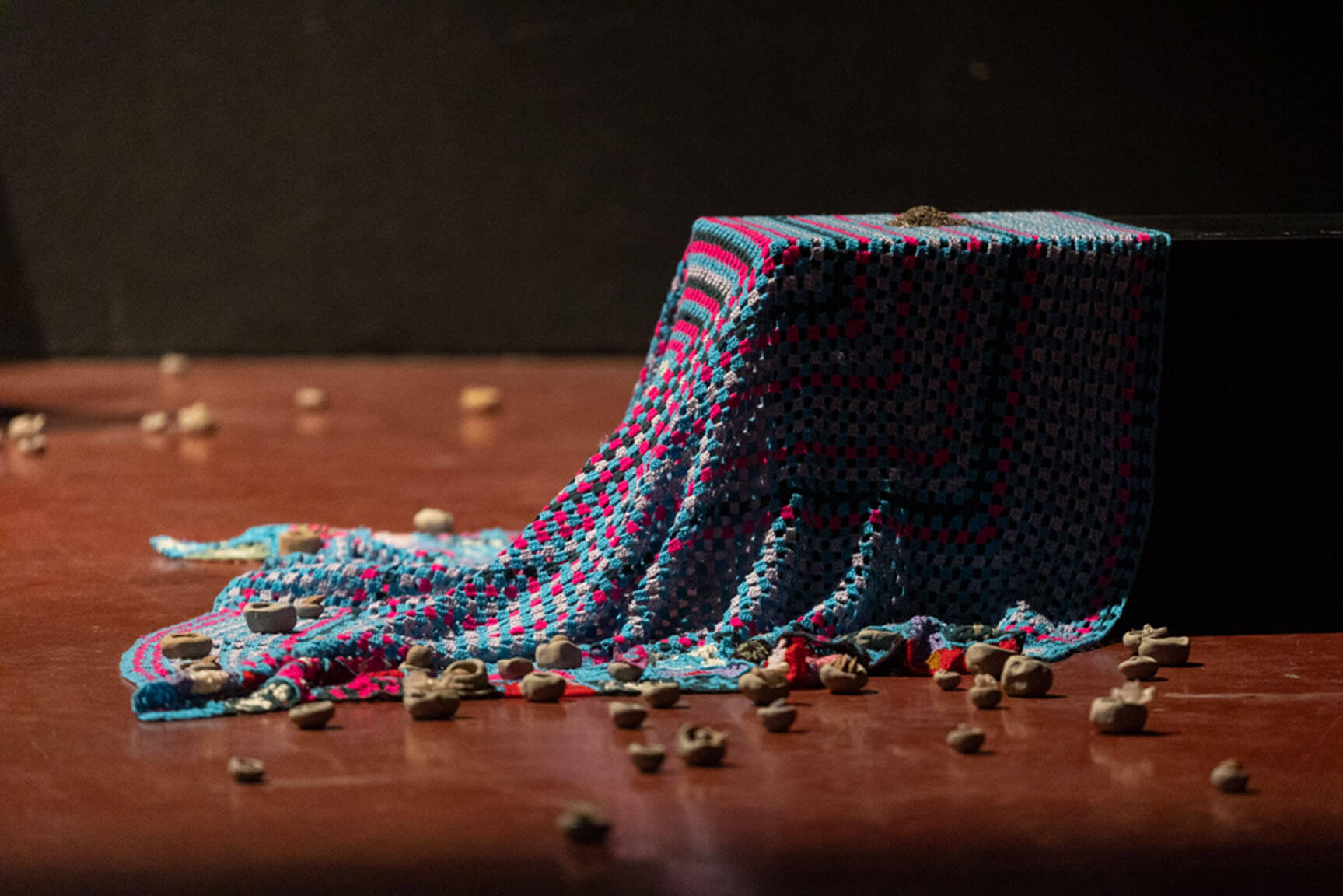 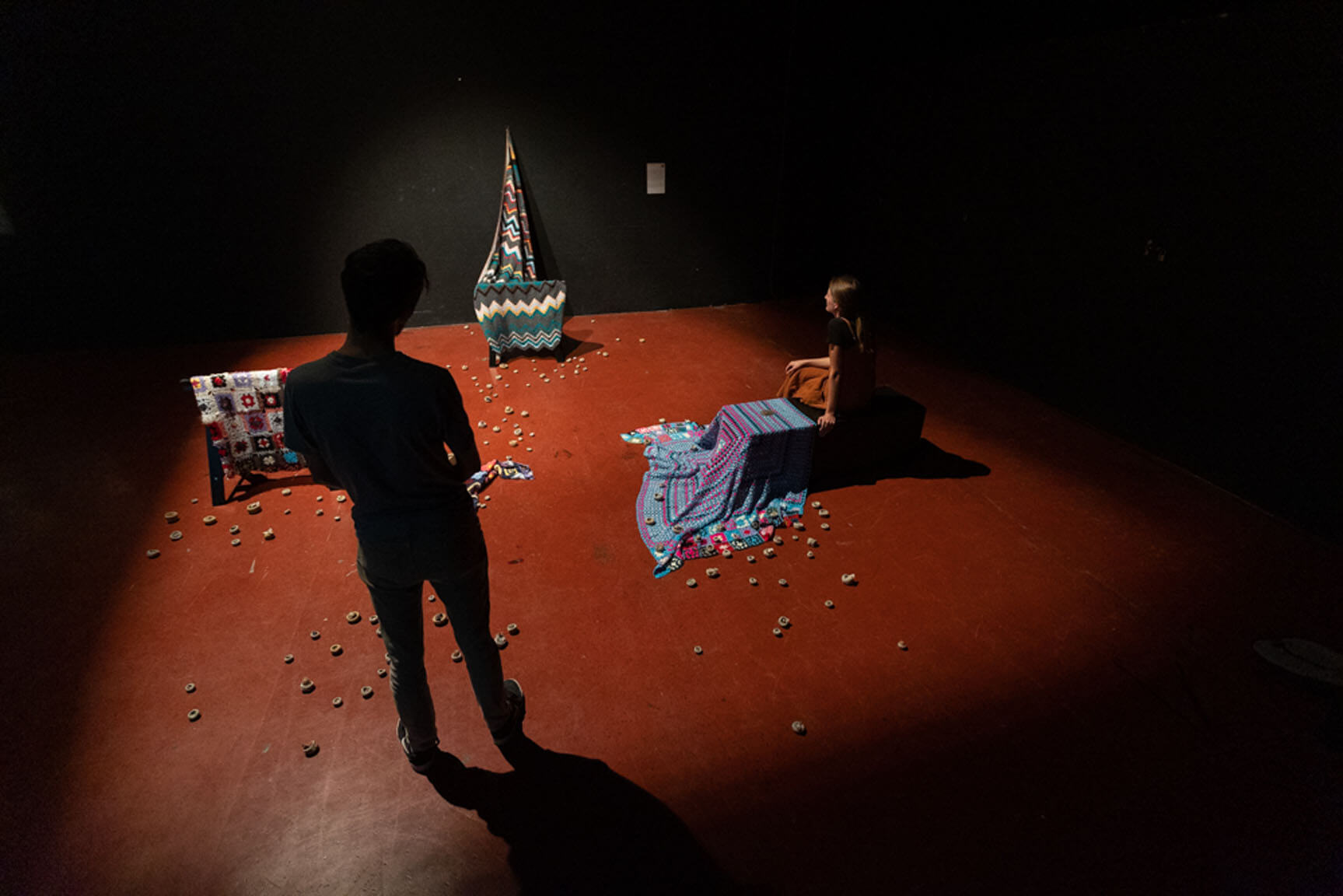 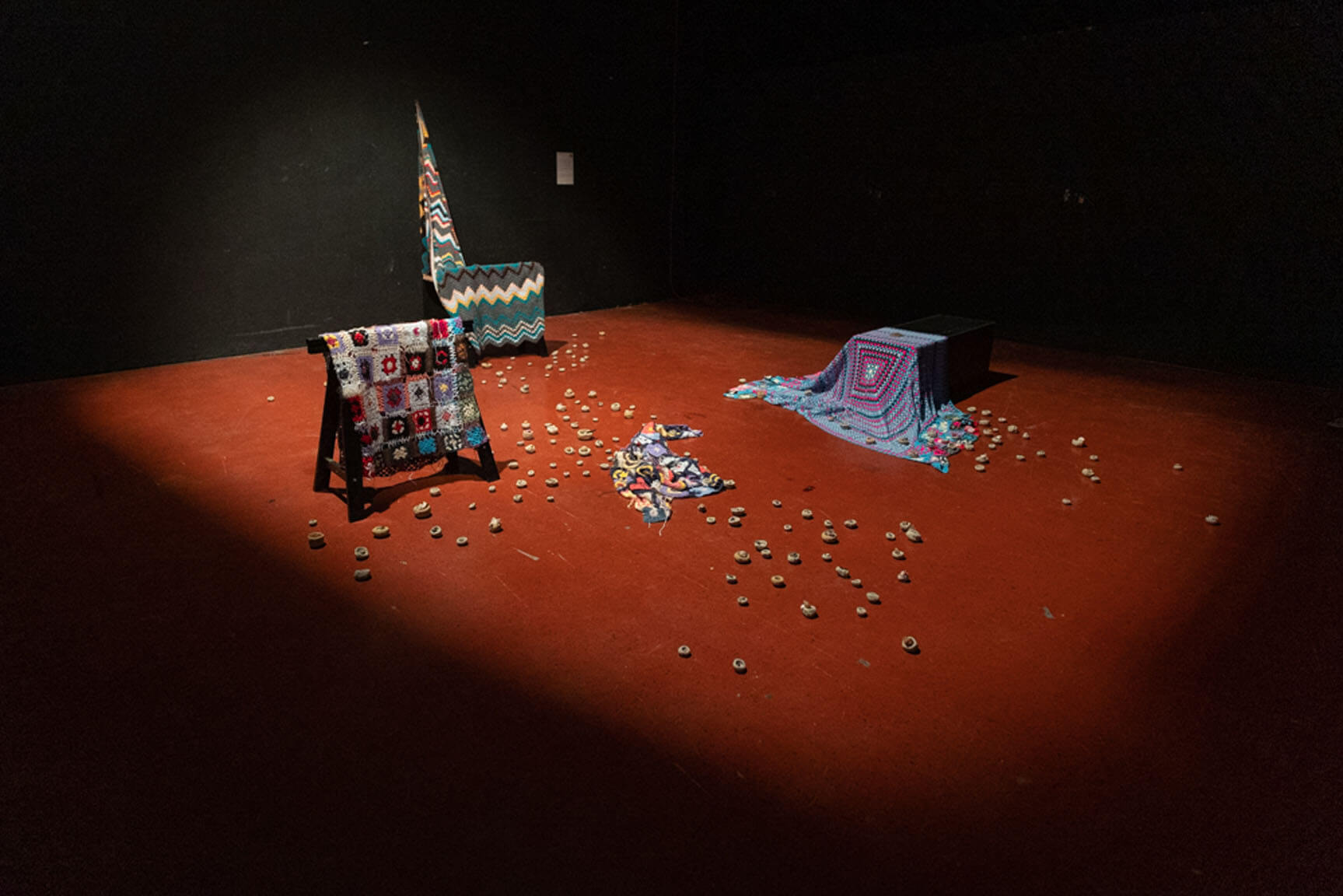 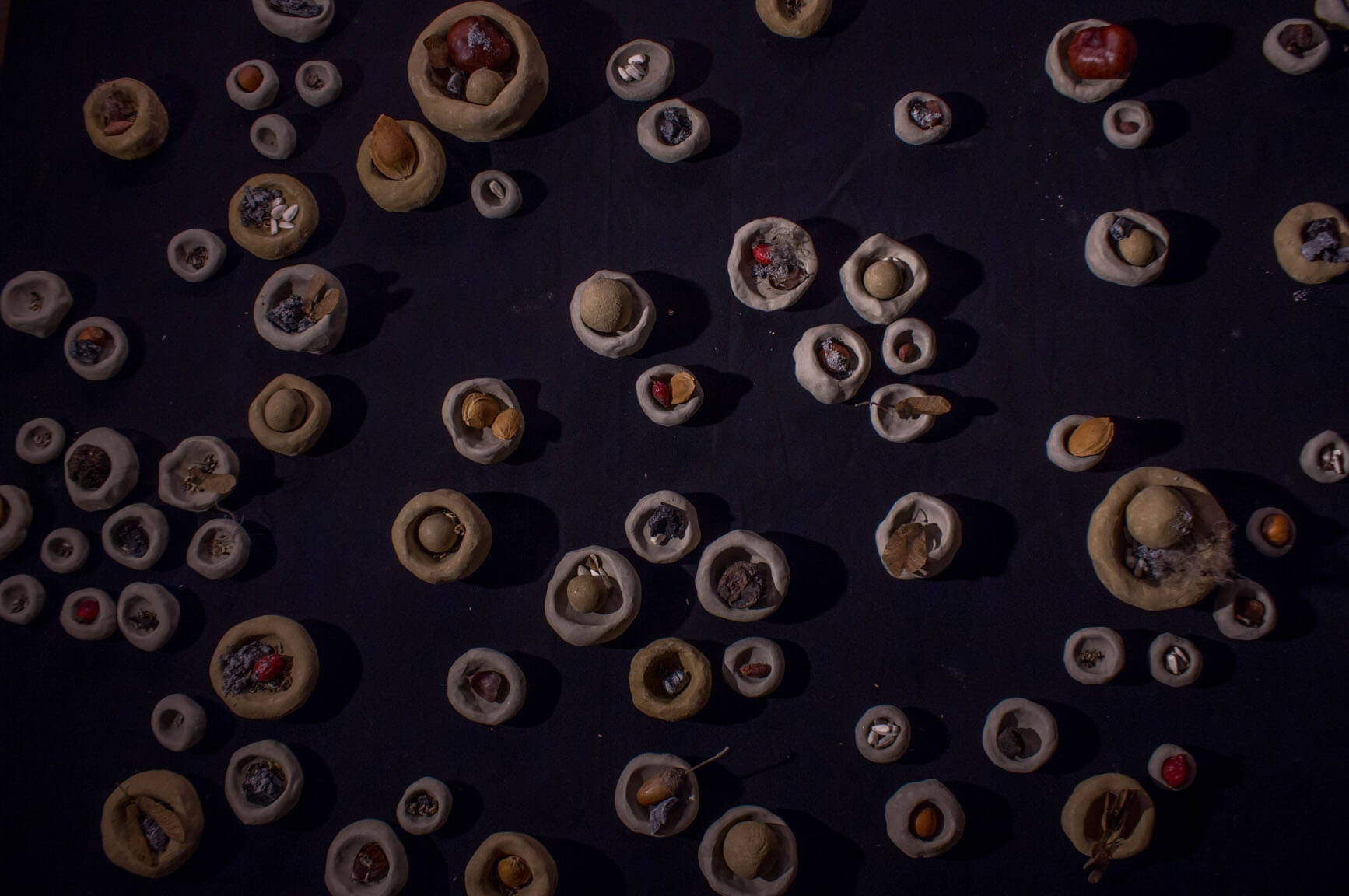 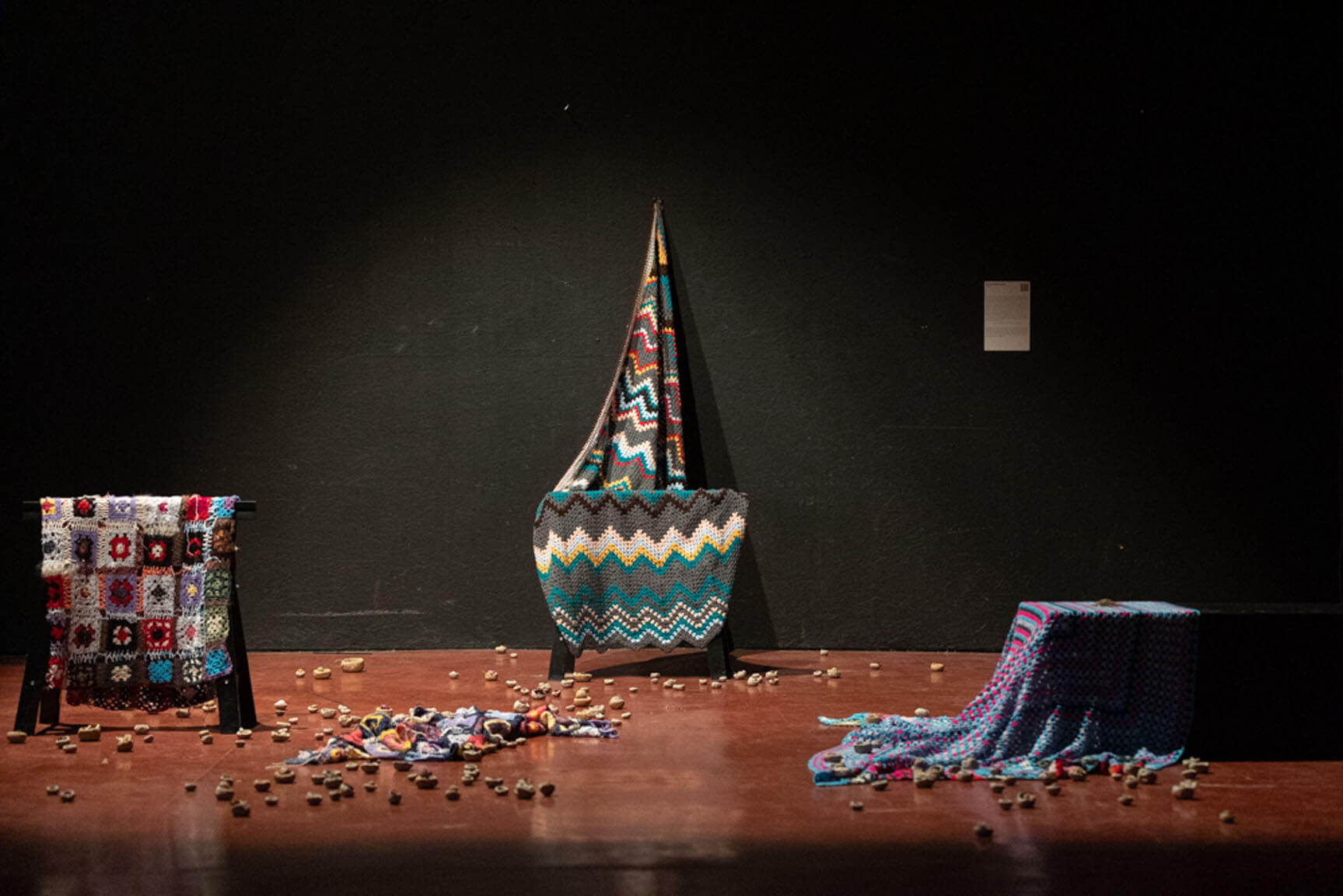